Register to an Event

BBG: Achieve your business growth objectives through collaboration and learning 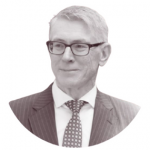 Craig Saphin is a seasoned executive with over 30 years of experience in Asia Pacific Operations.  He has CEO, General Management, Executive and Non-Executive Directorship, Board oversight and full P&L experience for public, private and not-for-profit organisations.

His highly-developed skill set and experience including strategy development and execution for growing businesses and turn-around for troubled entities.

His leadership philosophy is grounded in investing in the right people, talent development and empowerment.

Previously Craig was Executive Director with the technology and HR services company, en Japan Inc., a publicly listed company in Tokyo.  He also held the role of CEO at en world, where he led the growth strategy of the recruitment company from 100 members in Japan to 800 members in seven countries across Asia and Australia in 5 years.

Before this, he worked in executive roles leading diverse teams in Australia, China, Japan and Asia for the US technology company EFI Inc. and a Japanese company, Fuji Xerox.

As a CEO, Craig was instrumental in driving business acquisition and post-merger integration projects in Japan, Australia, Thailand, Vietnam, Malaysia and India.  He has managed startup companies in Korea, Singapore, China, and India.

Cross-culturally he has formed and led diverse leadership teams across most of Asia, Japan, China and Australia.

Currently, through his company Craig Saphin Consulting, he is working with clients as an executive coach for SMEs, shareholders and CEOs to build strategies for their companies that result in a sustainable growth plan, future investment or an exit event.

In the not-for-profit sector, he has been a Non-Executive Director and Chair of the risk and compliance committee of the nonprofit Western Sydney Migrant Resources Center and Chair of the Board for the Tokyo English Lifeline (TELL).

Craig is a Certified Executive Coach and has an Executive MBA from AGSM in Sydney.

Leveraging more than 30 years of experience leading and developing businesses in Australia, Asia Pacific and Japan, this new venture focuses on delivering tangible business benefits for companies that have a turnaround or growth plan in mind.

The NextTech Transformation Forum is about Ideas, Innovation, Technology, The 4th Revolution, and The Future of Work. This Forum is made up of professionals focused on transformation who meet monthly to learn from each other, contribute, and collaborate in order to help our clients – and each other – grow.

LinkedIn Posts will be added soon... 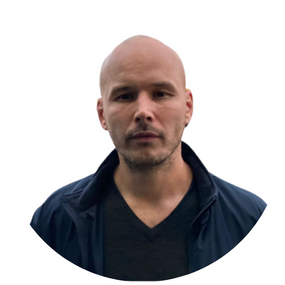 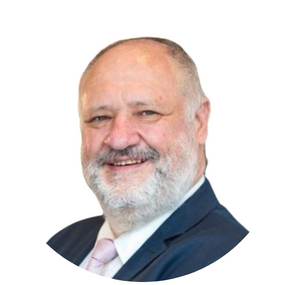 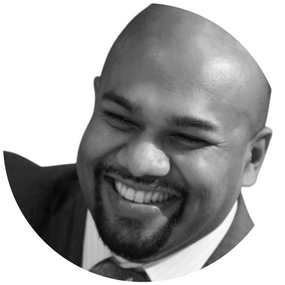 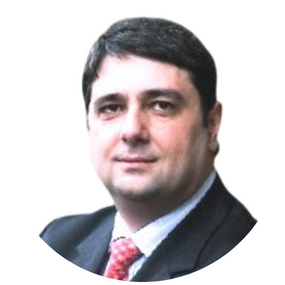 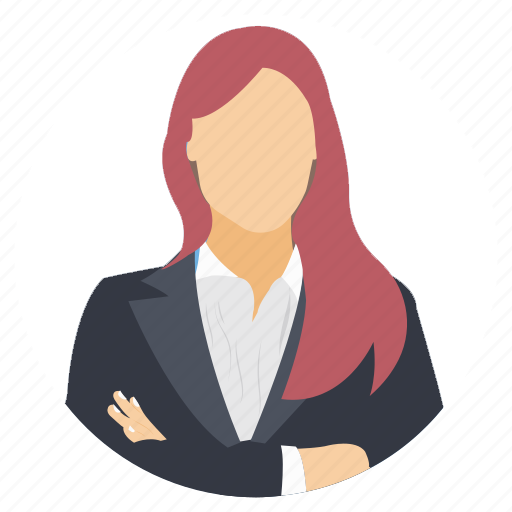 Business Builders Group (BBG) helps business owners, leaders and entrepreneurs like you, to accelerate your growth